MHACCCA is your voice to the channels of power

What are the MHACCCA’s first priorities?

Through a Community Visioning pilot done in 2007, the community identified a number of priorities. As reported in the update, progress has been made on some items; however, what started out as a process infused with enthusiasm eventually waned in its support. In July of 2014, at the urging of the community, a series of meetings was held by the MHACA to revisit the Visioning and seek feedback. According to that feedback, the results were the same. “Economy and Jobs” remain the single most important issue for our residents. The new MHACCCA is committed to working with our membership to move things forward in our communities.

Nova Scotia is changing …and so are we. Read the latest reports here by clicking each photo to load a PDF: 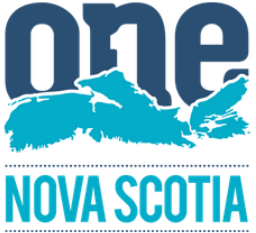 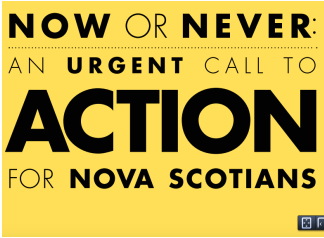 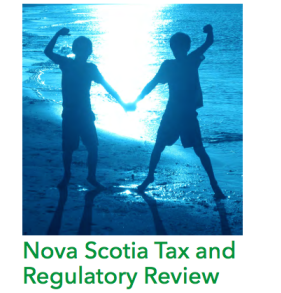 Note: Some PDF file sizes (HRSB) are quite large. Depending on your internet speed it may take a bit of time to download. 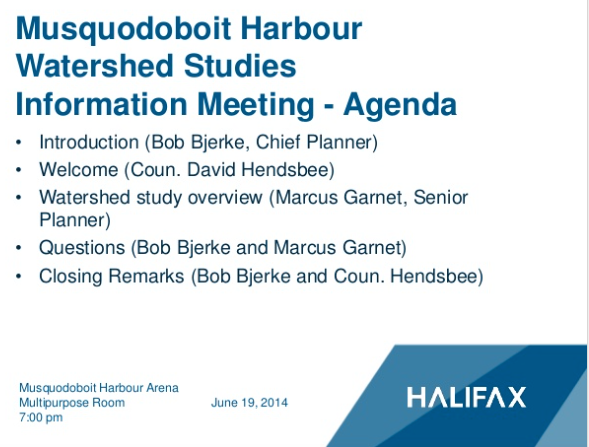 MHACA Community Check in from a series of three Community meetings held Summer 2014: 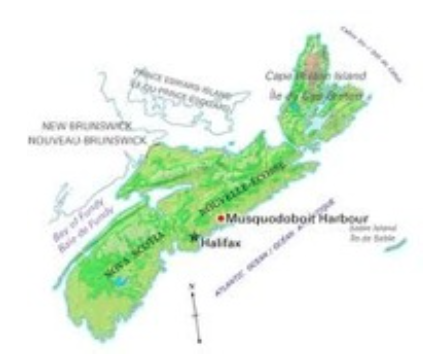 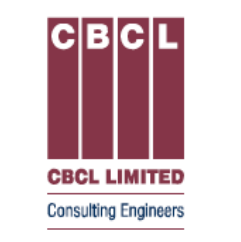 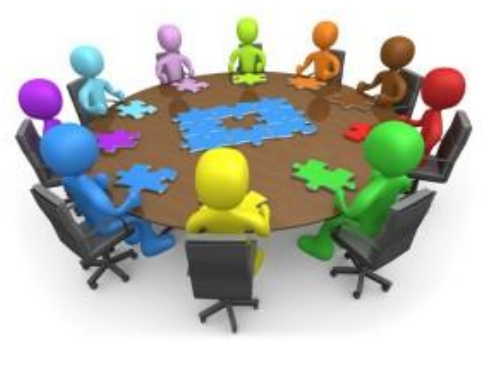 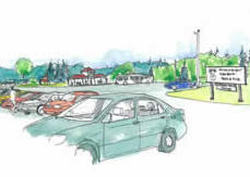 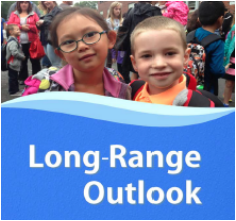 A Portrait of Rural Halifax -A Benchmark Study October 2015 and 1968 MH Aquifer Study, FCM PDF – A Thriving Rural Canada: Rising to the Moment in Federal Budget 2016 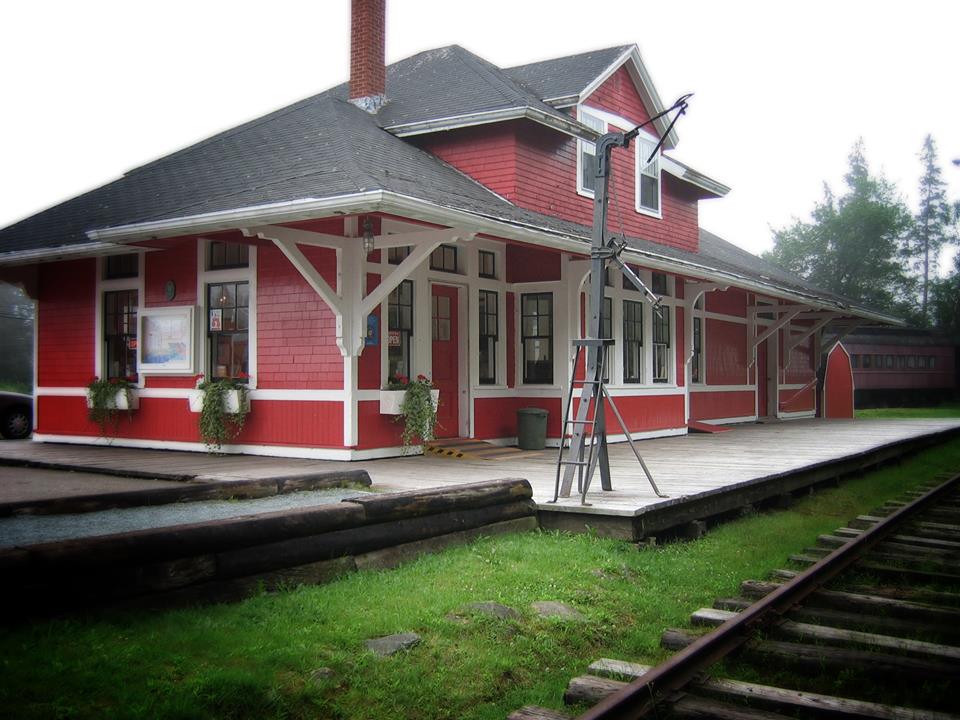 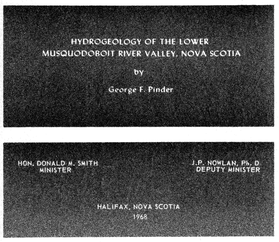 “A thriving Canada needs a thriving rural Canada. This document highlights key recommendations from Rising to the Moment to strengthen Canada, community by community”: 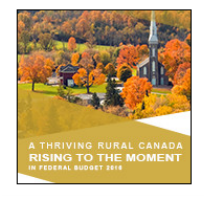 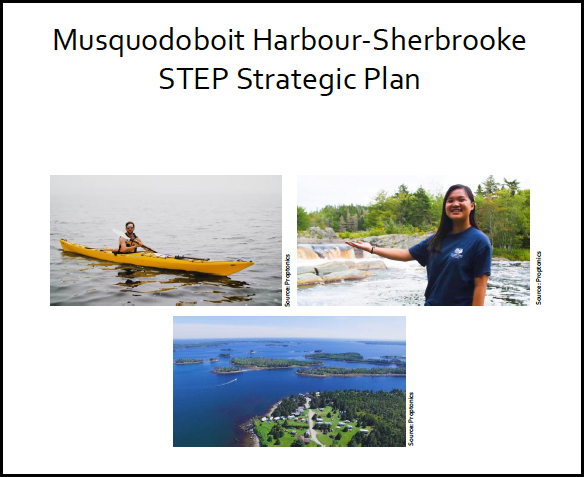 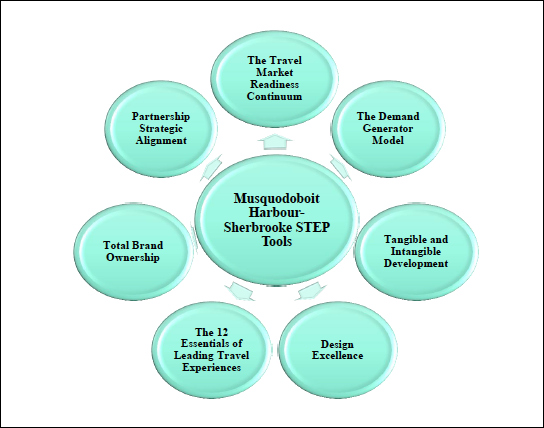 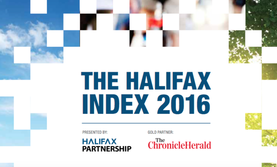