How did the idea of the MHACCCA get started?

On Sunday, Nov. 9th, 2014, at 2 pm at the Petpeswick Yacht Club, concerned citizens came together to discuss the benefits of a Chamber of Commerce and Civic Affairs for Musquodoboit Harbour and the surrounding area. Overwhelmingly, more than seventy community members gave their support in the public interest to establish a Chamber of Commerce & Civic Affairs. A “Steering Committee” was nominated and endorsed by the community, tasked to draft bylaws and draw up a suggested slate of officers. That community meeting was hosted by the Musquodoboit Harbour + Area Community Association, and the guest speaker was Senator Tom McInnis.

How did the “steering committee” form the MHACCCA?

The Steering Committee for the Musquodoboit Harbour & Area Chamber of Commerce & Civic Affairs is the result of our community’s sheer determination to take control and change the status quo. The committee met weekly, determined to establish the framework of the MHACCCA while keeping in mind the Ivany report and other important recent studies done regarding Nova Scotia. Over the years much important and meaningful work has been done in our communities, in fact, the Musquodoboit Harbour and District Board of Trade was formed in October, 1980. The steering committee reactivated this old board of trade which happens to pre date amalgamation in HRM. We engaged in extensive research and established Chamber bylaws and an operational framework based on review of multiple existing Chambers. As such, as of March 17th, 2015 the MHACCCA is now a formally registered society with the Nova Scotia Registry of Joint Stock, and with additional membership will become a member of the Atlantic Provinces Chamber of Commerce. Join us at one of our upcoming meetings to learn more.

How are the geographical boundaries of the MHACCCA membership defined?

The Halifax Municipal Planning Strategy for the Eastern Shore defines our membership boundaries; “Eastern Shore (West) Plan”. As such the MHACCCA’s boundaries are from the West Ship Harbour east boundary to the western boundary of Musquodoboit Harbour where it meets the Gaetz Brook. Our original map was a bit confusing. With suggestions from our membership, we uploaded the new map below: 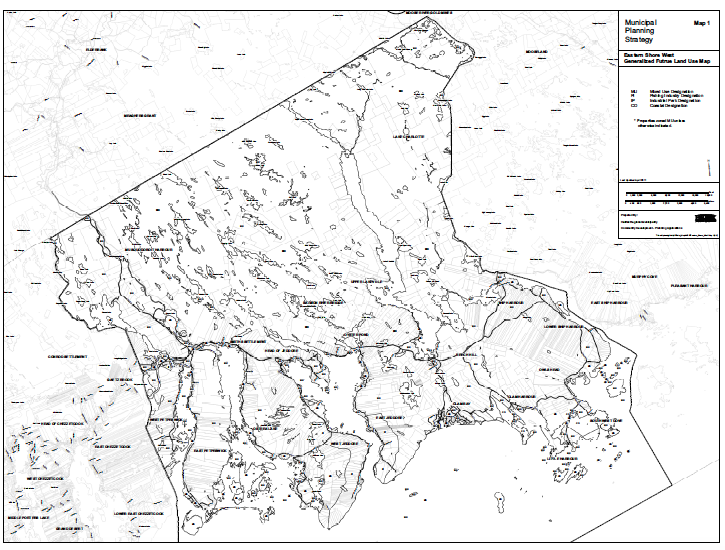 I’m interested in joining MHACCCA, where can I find your bylaws?

Our bylaws can be viewed online here .

I’m interested in helping with important Committee Work, how do I get started?

Committee work is one of the most important aspects of our new Chamber. Through committees, fact based research is communicated to the public, and those facts enable our community to make sound decisions moving forward. Committee sign-up tables will be set up at every meeting, and there you can speak with someone about becoming part of a larger team by sitting on a committee of your choice.

Regardless of how much time you are able to give, you can be a valuable economic and social contributor to your community. The MHACCCA is building on a solid foundation of community visioning. In addition to subjects of their own choosing, committees are encouraged to pursue the following areas, which were identified through public consultations held in our area over the past few years.

How do I learn more about the progress of the MHACCCA board?

The Board of the MHACCCA is guided by and responsible to its membership. Progress updates are presented to our membership at our Town Hall meetings along with a monthly e-news letter going out to our members. We also can be followed on Twitter and Facebook.

Thank you for your valuable feedback!